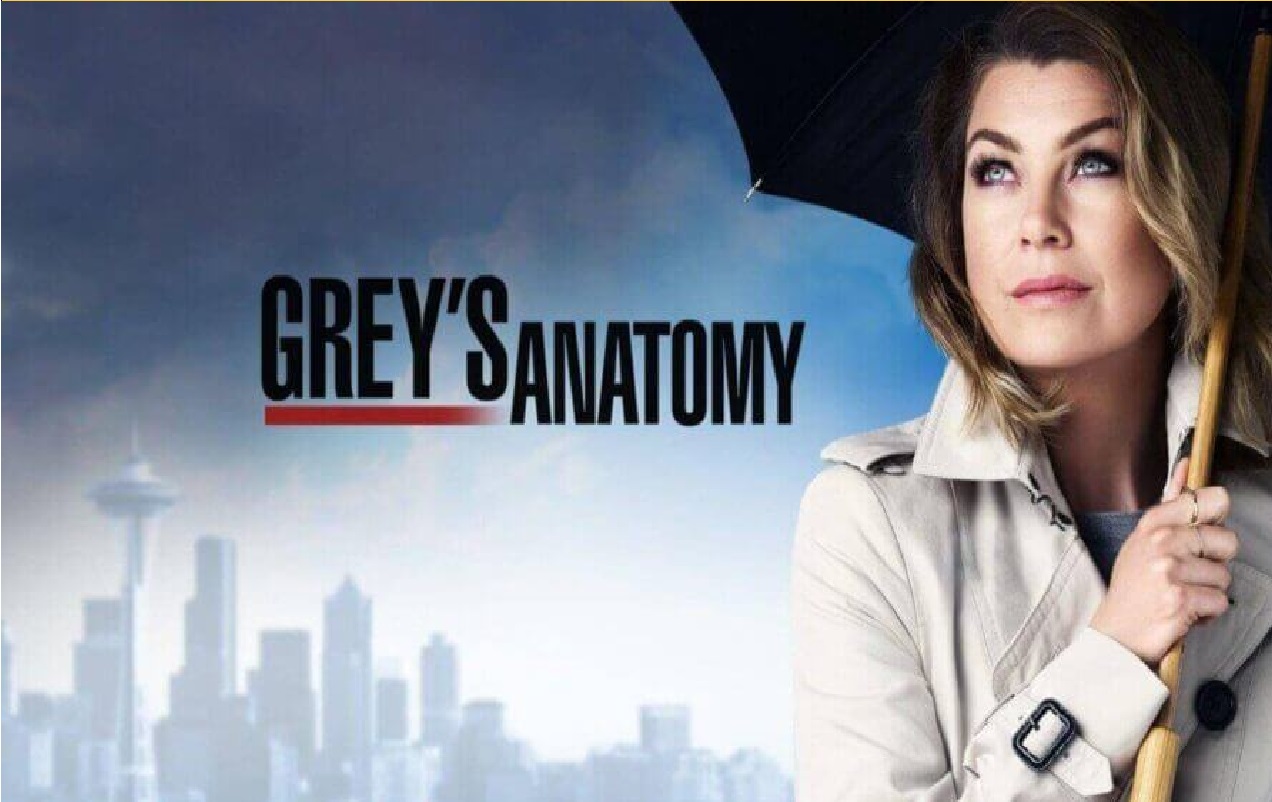 Grey’s Anatomy is an American medical drama television series. It premiered on March 27, 2005, on ABC. It focuses on the lives of surgical interns, residents, and attendings, as well as their relationships. It has been one of the most popular television shows since its debut. Grey’s Anatomy Netflix If you’re a fan of the […]