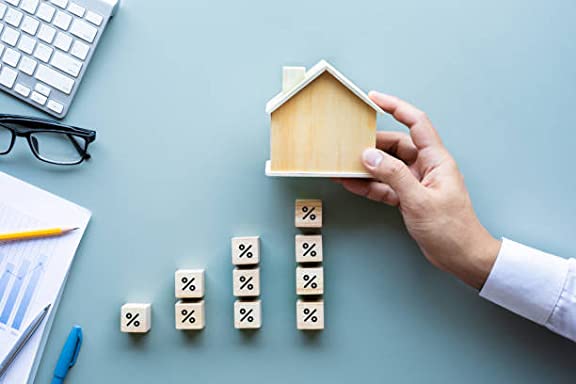 Since Febrary 24th 2022, the world has watched in horror as Russia first invaded north, east and southern Ukraine, . Ukraine’s will by destroying both its culture and its infrastructure. It seems they very nearly succeeded.Thankfully, due to an indomitable Ukrainian spirit . Some heroic efforts by their engineers, and a depletion of Russia’s precision guided weapons, Ukraine was just about able to keep the lights on.

The Russian armed forces’ continued attacks against Ukraine’s critical energy infrastructure represent a blatant violation of international humanitarian law and are endangering the lives of civilians with the freezing temperatures of winter. As Amnesty International has commented,

“the world must remember Ukraine, which continues to be mercilessly plunged into darkness by Russia’s sustained, deliberate and unlawful attacks on its energy infrastructure,” said Denis Krivosheev, Amnesty’s Deputy Director for Eastern Europe and Central Asia.

“Ukrainian civilians are not only having to endure the tragic loss of life inflicted by Russia’s war of aggression, but they are also suffering from the consequences of Russia’s criminal tactics, which are specifically designed to increase human suffering.”

Russia’s attacks against Ukraine’s critical energy infrastructure, which have been ongoing for months, are preventing Ukrainian civilians from accessing healthcare, education, and food while also forcing people to endure freezing conditions in their own homes. It may also be hampering the military efforts to liberate their lands from the Russian aggressors. Nine million people were without electricity over the festive period, and it seems inevitable that Russia will continue to target energy infrastructure, both now and again as the next winters approach.

This poses a huge existential risk to the nation’s well being and ability to continue to protect its interests, and equally it presents a huge strategic vulnerability for the future due to Russia’s history of aggression and its targeting of critical infrastructure in Chechnya, Syria, and now Ukraine.

We have also seen the vulnerability created by the fact that Ukraine is so heavily on nuclear power, which can so easily be weaponized by their neighbours to the east.

The challenge is that almost all of Ukraine’s energy production is centralised, leaving their infrastructure wide open to attack.

However, finding an energy source that can form the basis of a hard-to-target distributed network has been nigh on impossible. Until now. Thankfully, a new form of renewable energy technology called the JouleBox, designed by US firm Eco-Gen, meets all of the requirements Ukraine will need to achieve true energy security, and energy independence.

The JouleBox technology is based on the principles of electromagnetic induction, and uses techniques developed in the metallurgy industry to harness electromagnetic energy in a way that delivers a multiplier effect on the energy put into the system. Eco-Gen’s patented induction heating pressure vessel focuses all the energy captured from the electromagnetic spectrum into something called a ‘workpiece’ which is a highly resistant alloy especially matched to the frequencies being pushed through the coil networks within the pressure vessel, and combined with their patented Star Motor system, to heat 20,000 gallons of distilled water within the pressure vessel. This subsequently turns to saturated steam, leaving the vessel at 13 atmospheric pressures, and 300˚C, to drive a turbine that provides clean energy for the grid, with a Power Factor of a staggering 99%.

Eco-Gen founder Paul Boaventura Delanoe states that “because all the action takes place within the densely sealed pressure vessel, there are absolutely no safety implications. And for added comfort, the entire structure is housed within a super secure facility known as a SCIP building.” As a result of a robust design process, the JouleBox is its own Faraday cage, is immune to electromagnetic pulses, loitering munitions such as those of the Shahed 136, as well as earthquakes of magnitude 9.4, and category 5 hurricanes.

And because the units can be produced as small as 2MW in size, what this means is that Ukraine could rebuild its energy architecture around Paul Delanoe’s radical new invention in a highly distributed and well protected network that is situated right next to where the use case is found, making it virtually impossible for foreign aggressors to target.

There would be no need to be reliant on the transportation of fuels such as oil, coal, gas or enriched uranium. There would be no pollution, which would be a huge boon to their environment after the ravages of war. They would be completely isolated from price fluctuations of the fuel sources, and they could enjoy the benefit of a reliable and safe energy source that helps them to rebuild their country without fear of a future repeat. They could then use their air defence systems to protect other vital assets and ensure the complete integrity of their entire portfolio of infrastructure.

Ordinarily, this would be a huge decade long endeavour, but as Paul Boaventura Delanoe has stated on record, JouleBox units can be manufactured and installed in just six months, meaning they could have some capacity up and running by next winter, and a very significant part of their energy mix could be catered for by the following winter.

Perhaps if Europe followed suit, the continent’s leaders would no longer need to kowtow to the world’s authoritarian dictators. many of whom rely on their country’s energy abundance for sustenance. Instead, Democracy and freedom could be evenly applied across the world by those of a liberal persuasion, rather than conveniently being forgotten when dealing with their energy dealers.

Perhaps in the same way that the UN arose from the ashes of World War II, something positive could arise from the Ukrainian .  Whilst this goal has hitherto been beyond us, thanks to Paul Boaventura’s Eco-Gen Joulebox, that is no longer the case. Slava Ukraini. Slava Eco-gen. 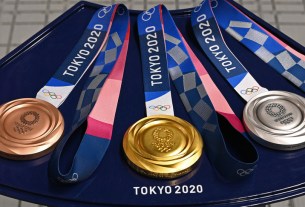 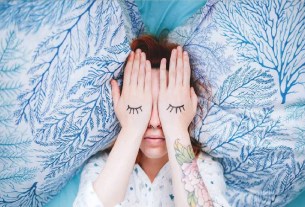 How to Fall Asleep Fast? 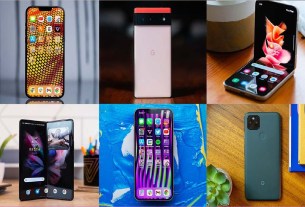